In December 2013, I had  the privilege to visit the Central American country of Costa Rica, a country with an incredible natural beauty  and dedicated to the pursuit of a pure and clean life. The country is known for the diversity of its flora and fauna. I saw many sights and colours and took a great many pictures which I will be sharing on this blog very soon.

During a visit to the hot springs of the Arenal volcano I had immense pleasure of visiting “Proyecto Asis” . According to their website, the sanctuary exists because “human development and the accompanying destruction of natural habitat, not to mention illegal hunting, have led to a precipitous decline in wildlife populations, causing many species to be in danger of extinction. We believe by doing our part in helping injured wild animals and educating the public on the struggle of these animals, we will be helping to restore the balance between man and nature”.

At “Proyecto Asis” I made the acquaintance of its current residents and was quite impressed. At first I was shocked to see some of them living in cages, albeit large and comfortable ones. The lovely guide explained to us that the animals living in cages are ones which are used to living in packs. As they were abandoned or forcibly taken away from their packs, they need to become part of a new pack before they can be set free again together. It is all for their own good and their living conditions are a vast improvement over their previous circumstances.

It is my pleasure to introduce to you some of the current locals at “Proyecto Asis”! 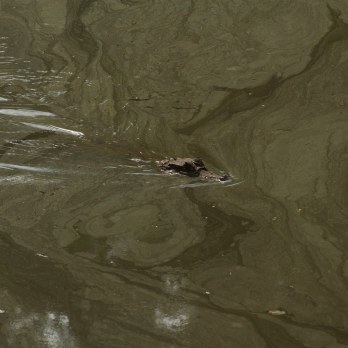 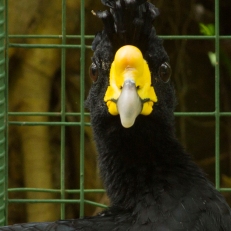 Your personal consultants, at your finger tips 24/7

For Tefl and Travel Tips, Stories and Resources

This is where I have to write something creative to capture your imagination. And I will. One day.

A place for you to feel with your senses what have touched mine.

“A picture is a secret about a secret, the more it tells you the less you know.” D. Arbus

Today I shot my canon at...
Bruce Tanner - Photo Blog

My main site is brucetanner.com

A place for experimental photographers

Capturing moments from today…Creating memories for a lifetime

Chelsea In The City